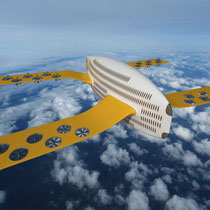 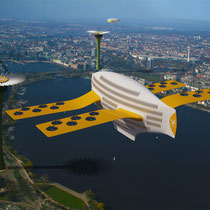 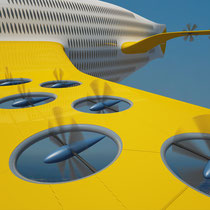 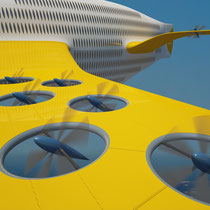 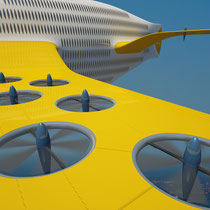 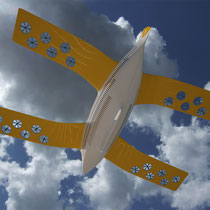 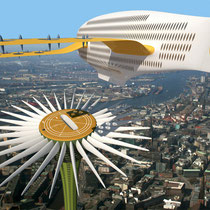 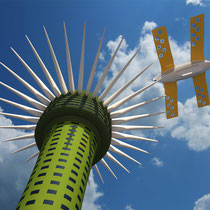 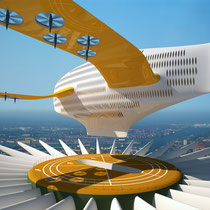 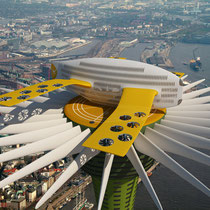 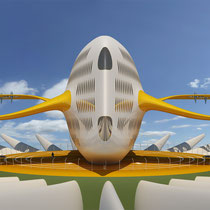 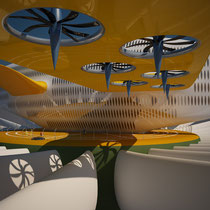 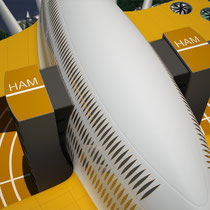 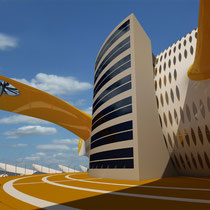 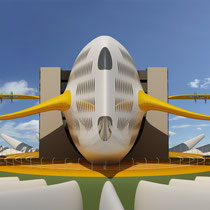 
Following the rapid urban development of the city of Hamburg and the increase in congestion at the Hamburg-Fuhlsbüttel airport, the mayor Ms. Claudia Engel initiated a broad study on the communication networks of the state of Hamburg and all its adjacent states.
The report analysis revealed that the road and rail networks were saturated.
Finally, the report showed that the average duration of trips between German cities was in constant increase.

A large international tender was launched in order to find an alternative and innovative solution to allow for the dynamic and economic growth of the city.
The solution proposed by the Aerocoché consortium was selected, followed by the creation of the program “City planes”.

The plan includes the use of interurban airplanes; high capacity models A3000 that can land directly in the center of a city, avoiding additional road traffic. The business centers located in the heart of the city will be easily accessible, without the loss of time usually caused by transport between the conventional airport and the city centre.

These interurban airplanes were specifically conceived to link regional cities. This new air network is spreading quickly in the German territory and throughout Europe.
The first non-commercial flight took place between the cities of Buxtehude and Blagnac, two production centers of the Aerocoché consortium. The first commercial flight, operated by Air Union, linked the cities of Hamburg and Breme. 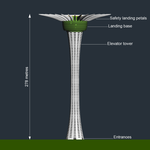 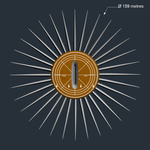 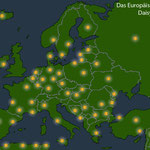 In order to be able to land in areas of high urban density, airport towers of 278 meters of height have been built to serve as aircraft receptacles. The top of the tower is made to accommodate a specially designed machine for vertical landing.

During take-off and landing, the 24 motors of the A3000 switch to horizontal and the engine behaves exactly like a helicopter, capable of hovering, turning on itself and moving backwards. Then the helices pivot back on the wings, from horizontal to vertical, allowing it to fly like a plane.

Thanks to:
René Jung for kindly giving me the permission to use the aerial photographs over the city of Hamburg.

The text above is fictional. Any resemblance to actual events is purely coincidental